More than a year ago, Brigham and Women’s Faulkner Hospital began a multiphase project to upgrade its 40-year-old power plant. The goal of the project was to improve energy efficiency, reduce air emissions and save on energy costs. This spring, the project reached completion.

In phase two, crews went inside the power plant where they removed the three electric generators, an absorption chiller and two high-pressure boilers that were all original to the building. These were replaced with two new dual fuel high pressure boilers with natural gas as the primary fuel source and a new more efficient absorption chiller. “Natural gas produces less carbon dioxide, sulfur dioxide and nitrogen oxides than oil when it’s burned,” says Keating.

The final stage of the project required the installation of a new gas fired Combined Heat and Power (CHP) system. Keating says, “This system includes two new natural gas fired electric generators that will produce the bulk of the power that we consume on a daily basis. It is designed to operate year round, connected in parallel with NSTAR’s power service to permit near full load operation, with total plant efficiency projected above 60 percent.” There is also a condensate receiver tank and a new absorption chiller, which uses excess steam to produce cooling for the building.

To cap off the project, the old control panel was removed and replaced with state-of-the-art touchscreen panels that allow for precise control and monitoring of all the new systems. 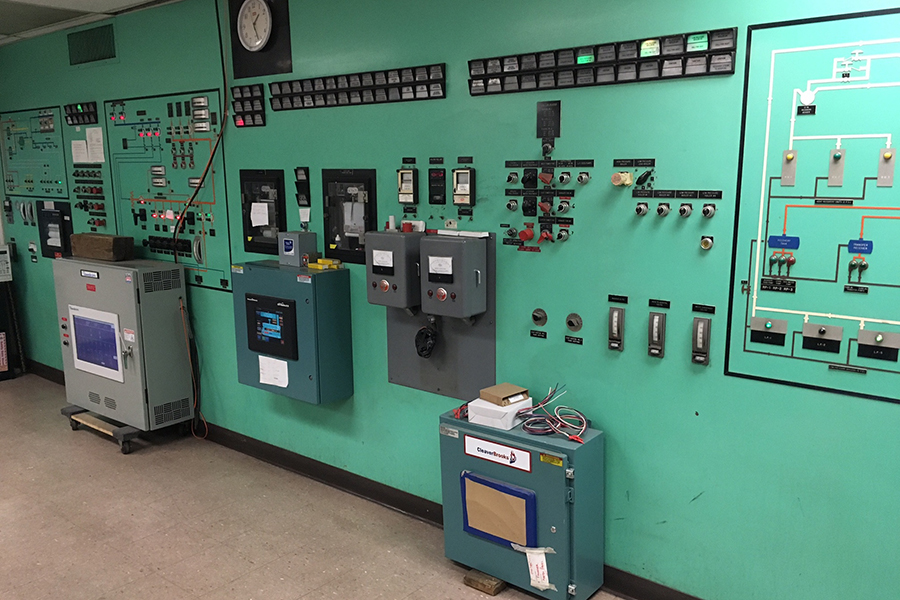 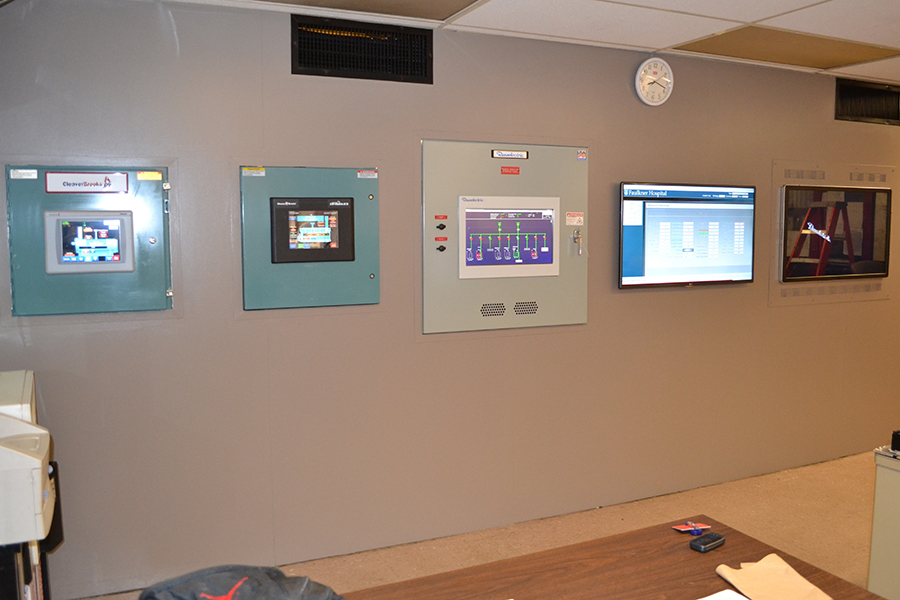