National Grilling Month: Tips for healthier grilling this July and beyond 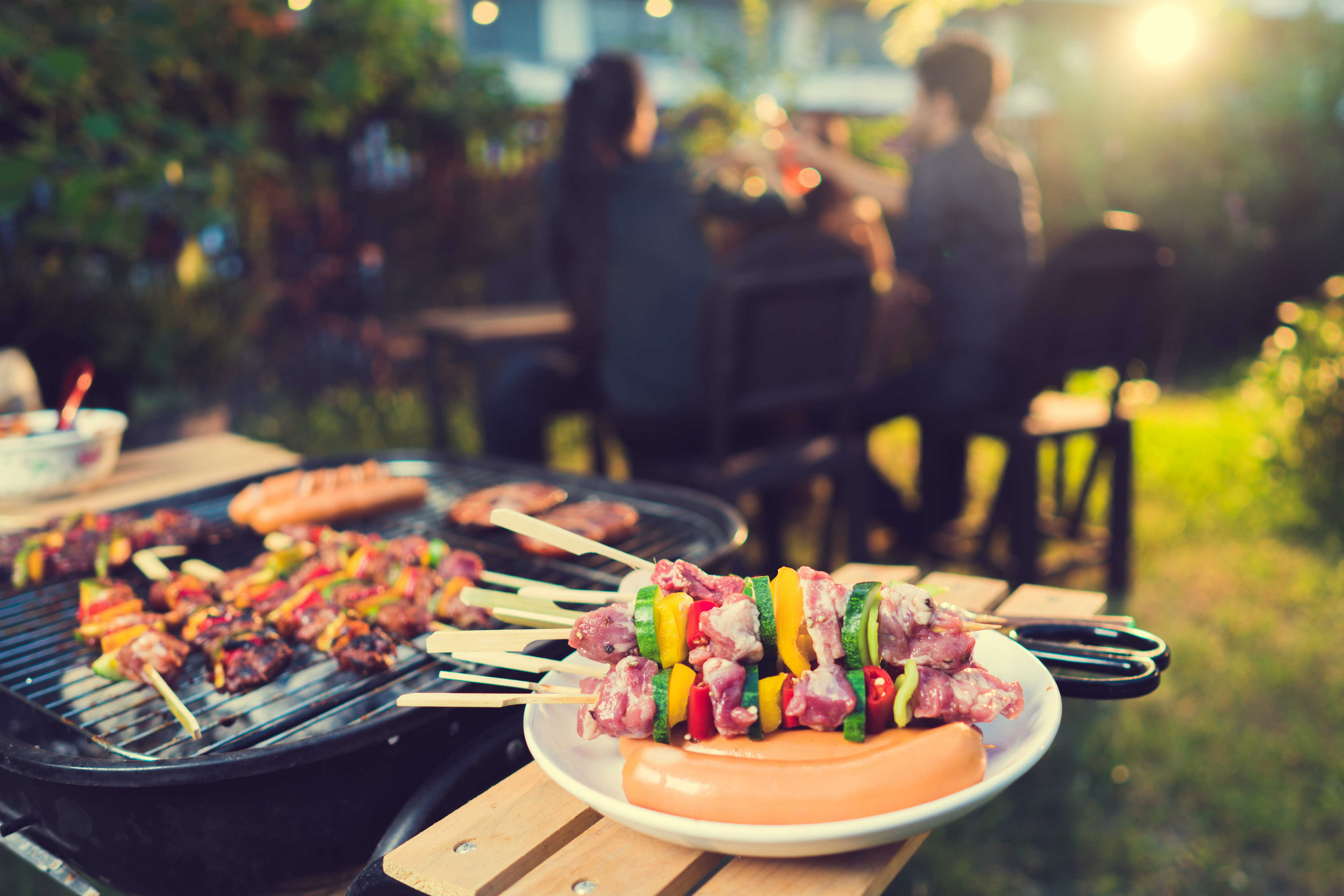 Who’s ready for some zesty barbecue that represents the best of summer fare? According to Brigham and Women’s Faulkner Hospital’s Senior Nutritionist and Nutrition Clinic Coordinator Nancy Oliveira, MS, RDN, LDN, CDE, grilling can be a healthy, quick and delicious cooking method, but we should be mindful that an excess intake of charred meats can expose one to potentially harmful compounds.

“When grilled or blackened, animal protein foods including beef, lamb, pork, poultry, fish and shellfish can create compounds called heterocyclic amines or HCAs and polycyclic aromatic hydrocarbons or PAHs,” says Oliveira. “A high intake of HCAs and PAHs has been linked to certain cancers. Specific components in meat may increase the risk of compounds forming: high amounts of fat, preservatives like nitrates (in processed meats like sausages and hot dogs) and a type of iron from animal foods called heme. In addition, when the fat from rich cuts of meat and seafood drips into the flames, it produces smoke that contains PAHs, which then adheres to the surface of these foods.”

While it might sound scary, Oliveira says there are ways to make sure grilled foods are safe. Before you break out the barbie this season, she offers some simple grilling tips to provide a nutritious and safe meal for your family:

Want to learn more about healthy eating? Contact Brigham and Women’s Faulkner Hospital’s Nutrition Clinic at 617-983-4455 to set up an appointment with a registered dietitian nutritionist.