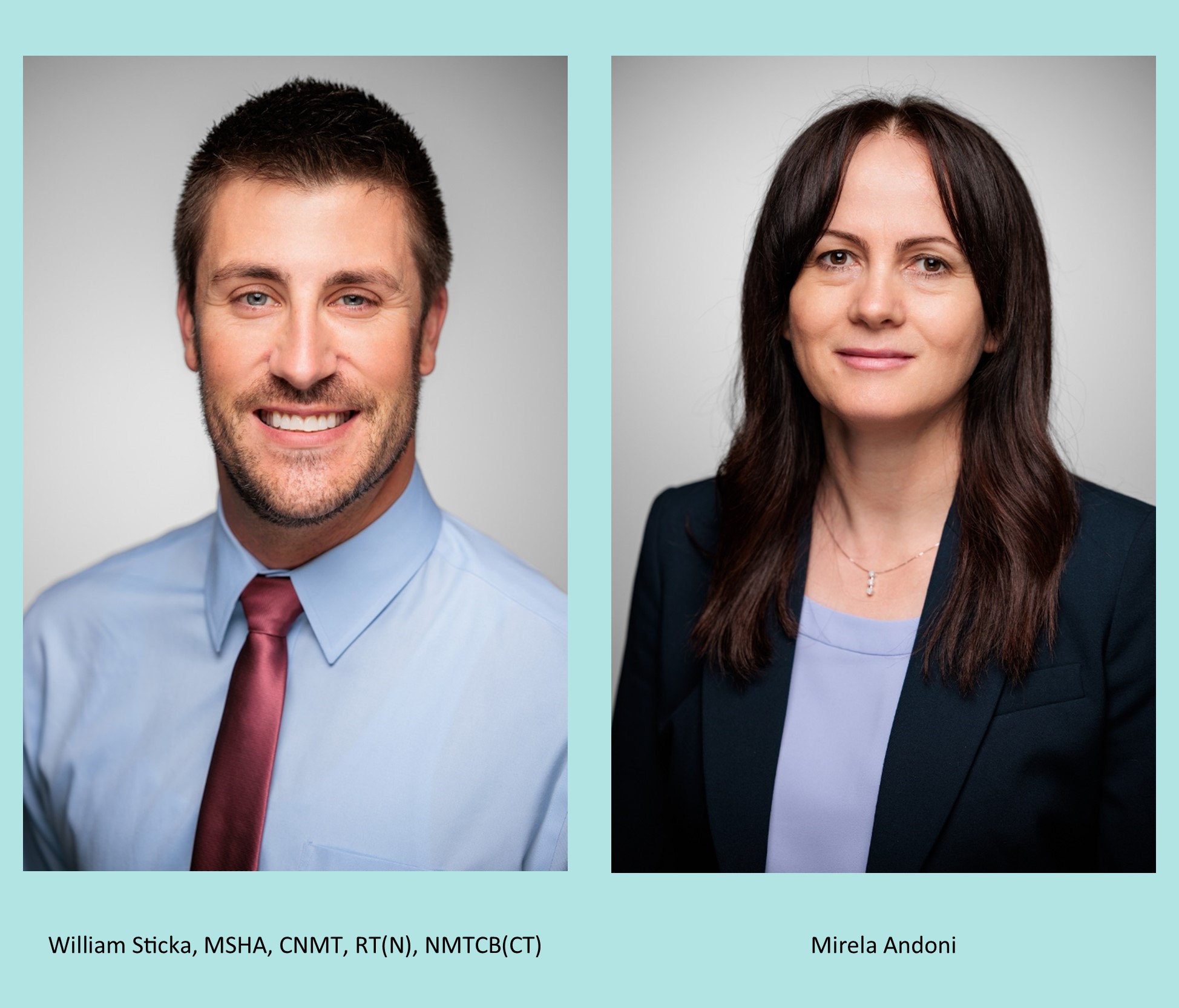 William Sticka, MSHA, CNMT, RT(N), NMTCB(CT), joined the team in August as Radiology Program Manager overseeing diagnostic X-ray, nuclear medicine, CT, ultrasound, MRI and interventional radiology/nephrology. Sticka studied Biology as an ungraduated at Stonehill College. He then attended Nuclear Medicine Technology School at Beth Israel Deaconess Medical Center and later earned his MHA from Regis College. From 2008 to 2021, he worked as a staff technologist in nuclear medicine at Brigham and Women’s Hospital before being promoted to Clinical Manager of Nuclear Medicine.

Of his decision to take on a new and expanded role at BWFH, Sticka says, “BWFH always struck me as a community hospital with the resources to provide its patients with access to world-class clinicians, nurses and medical professionals, and I thought that was very unique. While my clinical experience in radiology has been limited mostly to nuclear medicine, I felt that I had learned enough from my time at the Brigham to make a positive impact within the Department of Radiology here.”

Outside of work, Sticka spends his free time with his wife, eight-year-old son and five-year-old daughter. He adds, “While I’m not a musician, I love to listen to music. I also love sports—I play softball in the summer and recently started playing golf.”

Mirela Andoni joined the team in September as Radiology Project Manager. She was born and raised in Albania where she earned her BS in Teaching. She later moved to the United States and earned her MS in Project Management from Boston University. For the past six years, she worked at Boston Medical Center serving as Patient Navigator/Project Coordinator in breast imaging.

Andoni says she looks forward to getting to know our patients and her new coworkers. “The warm welcome I have received from my coworkers has made me feel at home in my first few days on the job,” she says.

Outside of work, Andoni enjoys spending time with her husband and two sons and catching up with friends. “I also enjoy cooking, gardening and visiting new places,” she says.