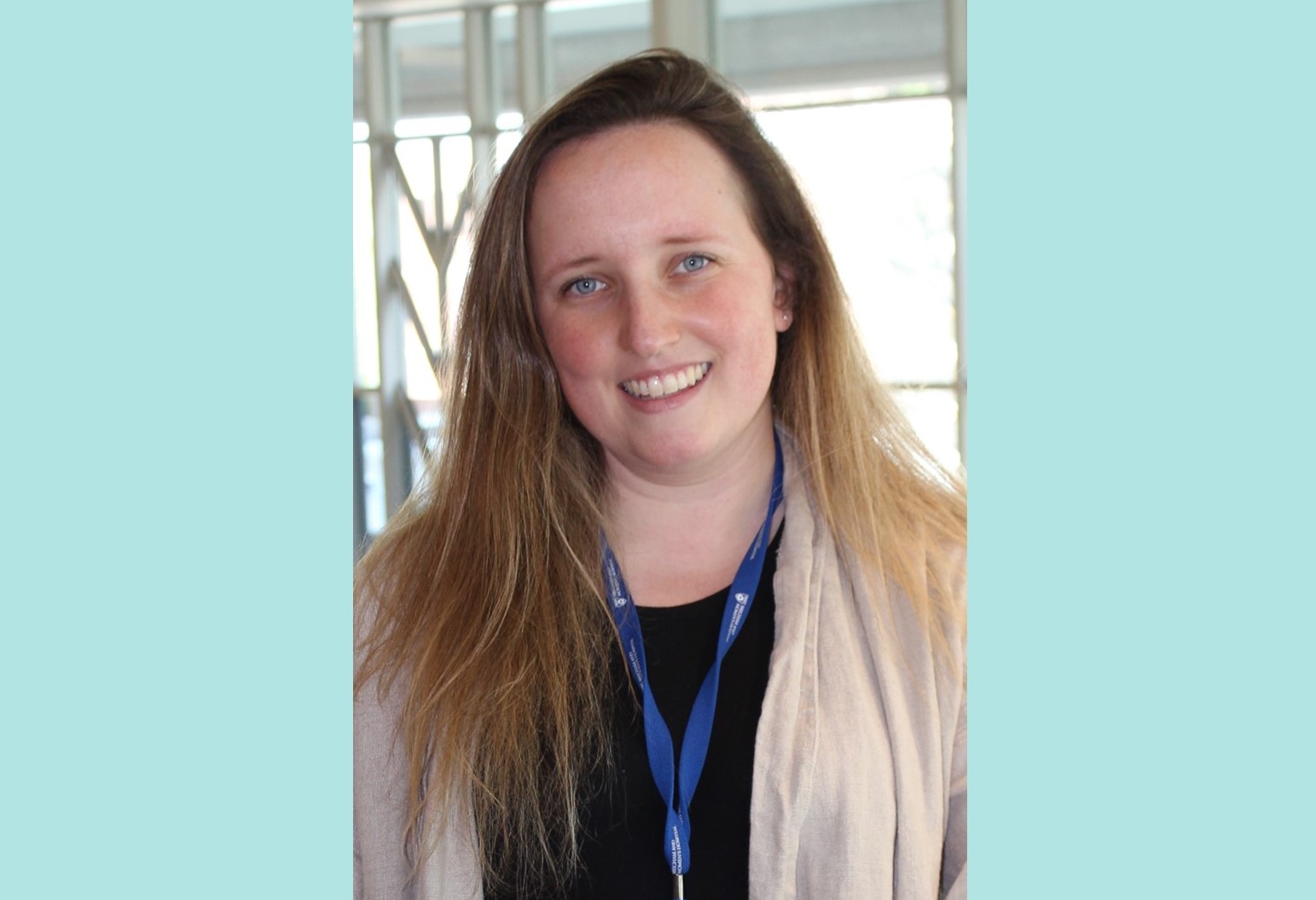 Bianchi studied Public Health at UMass Amherst and earned her master’s degree in Healthcare Administration at Suffolk University. As an undergraduate she volunteered in the Emergency Departments at both Cooley Dickinson Hospital and Mass General Hospital, discovering a love of Emergency Medicine.

A familiar face at BWFH, Bianchi served as Practice Manager in Neurology from 2016 to 2019 before making a move to Brigham and Women’s Hospital for a role as Operations Manager in the Neurosciences Center. “I am really glad to be back at BWFH,” she says. “When I worked at BWFH previously, I loved the community hospital setting and that I was able to work so closely with our providers.”

In her new role, she provides administrative leadership and oversight with respect to operational and administrative activities in the Emergency Department at BWFH. She is also involved in data reporting and analysis, facility planning and clinical information systems, and revenue cycle activities for the department; and manages project support for Emergency Department teams and initiatives. In addition, she participates in programmatic development, long-range planning and project development; and serves as the departmental representative on interdisciplinary and interdepartmental committees and task forces. She says, “When this position opened up, it was like a dream. I am thrilled return to BWFH and work in Emergency Medicine, which has always been my goal, and I get to increase my responsibility.”

When she is not at work, Bianchi enjoys going out for hot pot, swimming and spending time at the beach with her husband, son and chocolate lab Bruno.