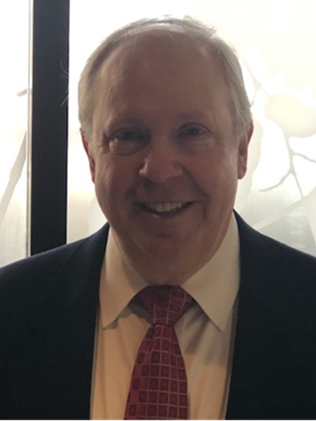 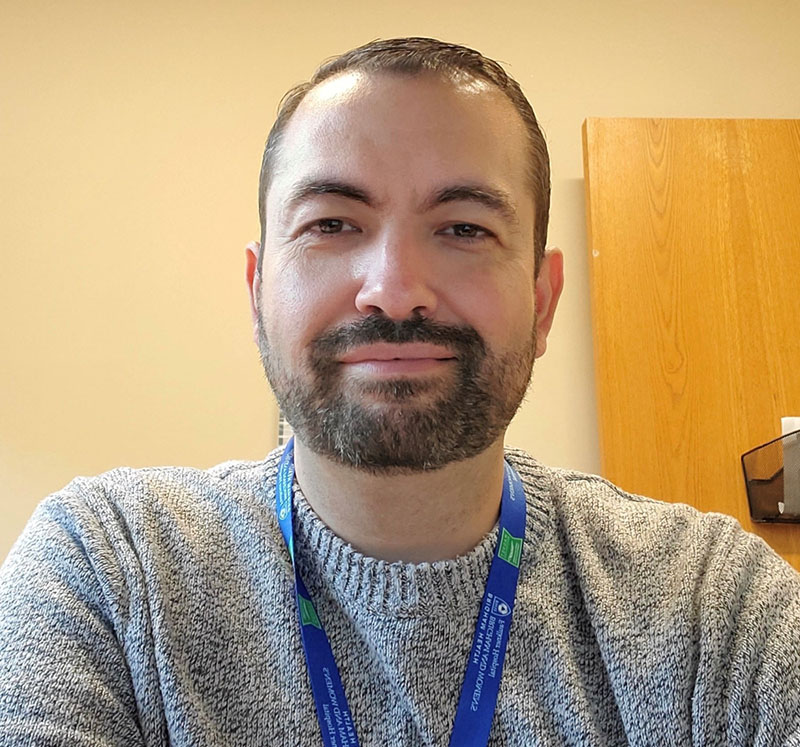 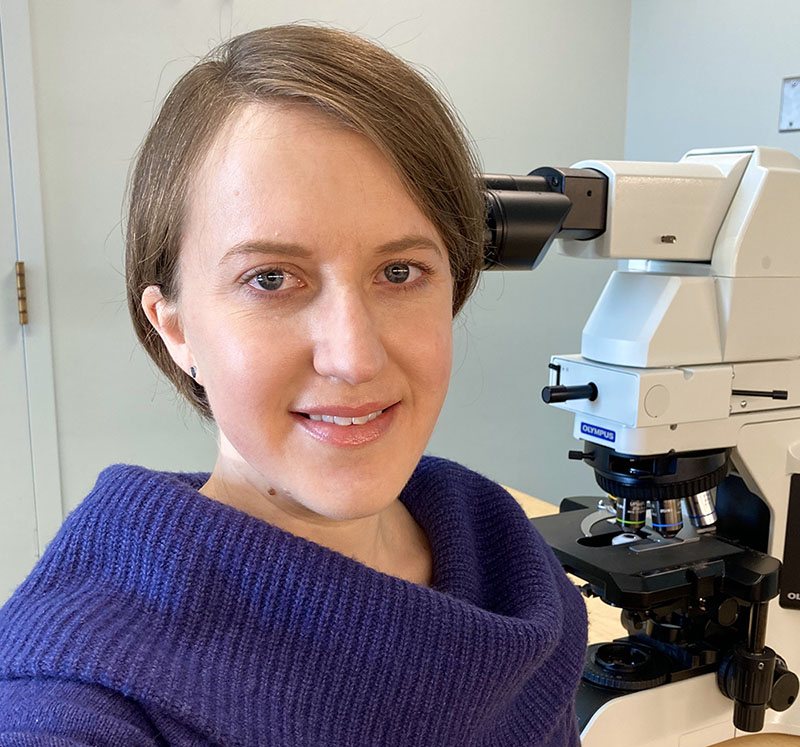 James Happel was recently named the new Director of Hospital Laboratory Services at BWFH. He previously served as the Director of Hospital Laboratory Services at Cape Cod Healthcare for the past five years. Happel holds degrees in Medical Laboratory Technologies from SUNY Farmingdale and in Medical Biology from SUNY Old Westbury. He has worked in a variety of laboratory healthcare roles, including Histology/Pathology at St. Elizabeth’s Medical Center, Pathology at MGH, and Pathology Administration at Memorial Sloan Kettering Cancer Center in New York City, as well as doing some consulting work.

Happel’s role at BWFH consists of ensuring the quality and integrity of lab results within areas such as chemistry, hematology, microbiology, pathology, histology, and the blood bank. He also oversees about 90 employees and the daily operations of laboratory services. Happel notes the importance of such work in a hospital. “While sources vary, it is commonly stated that 75-80 percent of decisions made for the diagnosis and treatment of patients are based on lab results,” he said.

His long career in laboratory services was influenced in part by family. “I have family members who work in laboratories, and family members who are nurses, and physicians, so I always had the medical focus in my life. It just seemed a natural progression as I started to go through school and started working,” said Happel. “The quality of the lab results is critical to the decision and treatment of all patients. And to be certain that the results that are coming out of the lab are accurate and timely, that’s really what brought me into this field, to make sure that we give the best quality results on a consistent basis to all providers that need to take care of patients.”

Happel expressed his appreciation for BWFH staff as a new employee. “The people here are just wonderful. Everyone is very helpful and accommodating. I can’t walk down a hallway without having someone say welcome or asking if there’s anything I need,” he said. “And inside the lab everyone is equally accommodating and friendly. There are a lot of ambitious people here which is very reassuring.”

Matt Fortin recently started at BWFH as the Lab Operations Manager. He previously worked as a lab support manager at Milford Hospital and at Boston Children’s Hospital before stepping into this role. Fortin enjoys his new position and the atmosphere at BWFH. “I like how everyone is on board with taking care of a patient and making sure everything is done correctly. There is great follow through on that,” he said.

Fortin started early in his career as a CNA but switched to the phlebotomy field and has worked in a lab setting ever since. At BWFH, he is responsible for phlebotomy, data processing, and various other operational duties. He enjoys the ever-changing nature of the laboratory field.

In his free time, Fortin enjoys spending time with his family outdoors.

Horback received her undergraduate degree in biology from Reed College and her medical degree from Case Western Reserve University and completed her residency and fellowship training at BWH before starting on staff at BWH. She currently splits her time between the BWH and BWFH labs. Her responsibilities include cytopathology and general surgical pathology, which consists of handling cytopathology and anatomic pathology - receiving, examining, and diagnosing biopsy and resection specimens.

Horback’s favorite part of the job is learning about evolving and changing research, as well as being in the background of patient care. She also likes working in the smaller environment of BWFH but appreciates the access to BWH as well. “It’s the best of both worlds,” she said. “People here are amazing, and it is the place to be for pathology and interacting with other clinicians.”

In her free time, Horback enjoys gardening and hiking.